“My favorite thing about coaching is being a part of my players’ life. Watching them grow and mature into young men.”- Waldron Coach Joshua Brown.

Joshua Brown has been coaching for 12 years overall and has spent the last 9 years as a head coach. Coach Brown has been the Head Basketball Coach and High School Assistant Principal with the Waldron School District for the last 5 years. He began his basketball career at the tender age of 5 at the Evans Boys Club in Fort Smith, Ar. This is also when his love for the game started to transpire. In High School, Coach Brown played football off and on, basketball, and baseball. He was actually better in baseball than he was in basketball but basketball was always his favorite. 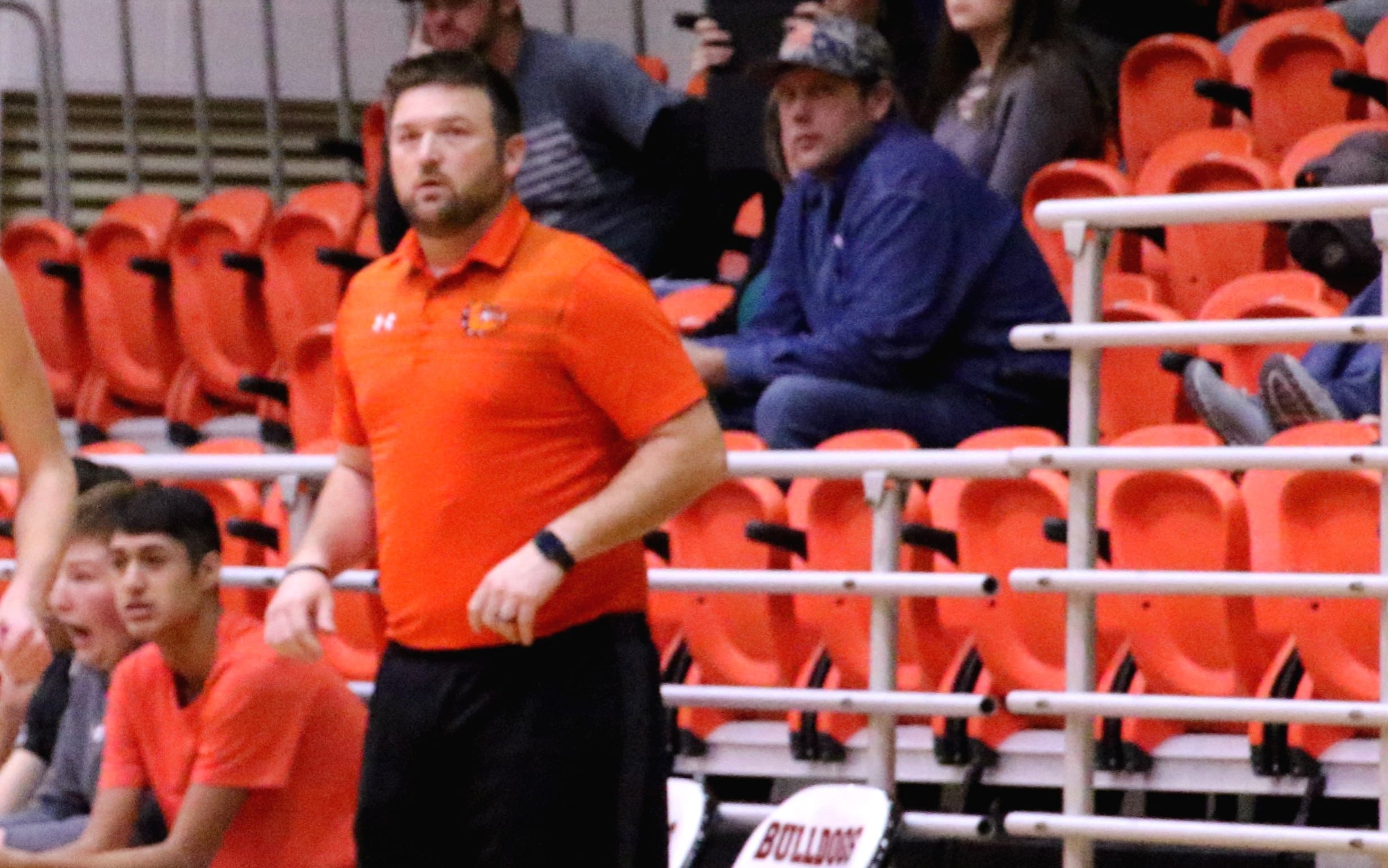 During his High School years, Coach Brown had a coach who played a big part in his life and was his main inspiration for coaching. Coach Chris Bryant. “He was an inspiration to me and pushed me to be the best that I could be on the court and in the classroom. I wanted to have that same impact on young peoples lives as he had for me,” says Coach Brown. “When I came to Waldron, my seniors were in the 8th grade, juniors were in the 7th, and sophomores were in the 6th. Its a blessing and a privilege to be able to watch them grow on the court and in life.”