Sr Bulldogs Of War Are Firing At Will

The Sr High Bulldogs are UNDEFEATED in their conference play. With their 73-62 win against the Lincoln Wolves, they have upgraded their record to 4-0 and 12-2 in overall play. The Bulldogs started their game on fire in the first quarter bringing in 28 points while holding the Wolves to 8. They started to cool off a little, only bringing in 5 points in the second quarter but got back in the game after halftime. The Bulldogs forced 14 turnovers and ended up winning the battle of the boards. “We overcame the roller coaster of highs and lows offensively and defensively last night,” said Head Coach Joshua Brown. “I thought our defense in the first quarter was the best we have played all year. In the fourth quarter, we went on a 9-2 run and never looked back after that. If we would match our defensive potential as we did in the first quarter and down the stretch we would be a team that could contend for whatever we want to contend for!” Payton Brown scored 52 points for his team and made 5 three-point shots. Drew Dozier and Isaac Villareal brought in 5 and 7 points. And securing a combined total of 9 points were Mason Ford, Jacob Avila, and Gada Wagner. The Bulldogs will have Dec.23-25 off for Christmas Break. They will come back on the 26th and practice for the Bill Frye Invitational. We will open the tournament against Hackett.

The Sr High Lady Bulldogs played intensely in last nights game against the Lady Wolves but come up short, falling 42-36. This puts the Lady Bulldogs at 2-10 in overall play and 1-3 in conference play. “We executed what we were trying to do on both ends of the floor. We are still trying to get over the hump,” said Head Coach Josh Atchley. Sr guards Chenoa Burdess and Sam Slater lead the Lady Bulldogs early while Sr Mackinzie Callahan scored all 9 of her points in the fourth quarter to tie the game at 36 with around a minute left. The Lady Bulldogs will play in the Bill Frye Classic over Christmas and hope to build some momentum going into the last half of conference play. 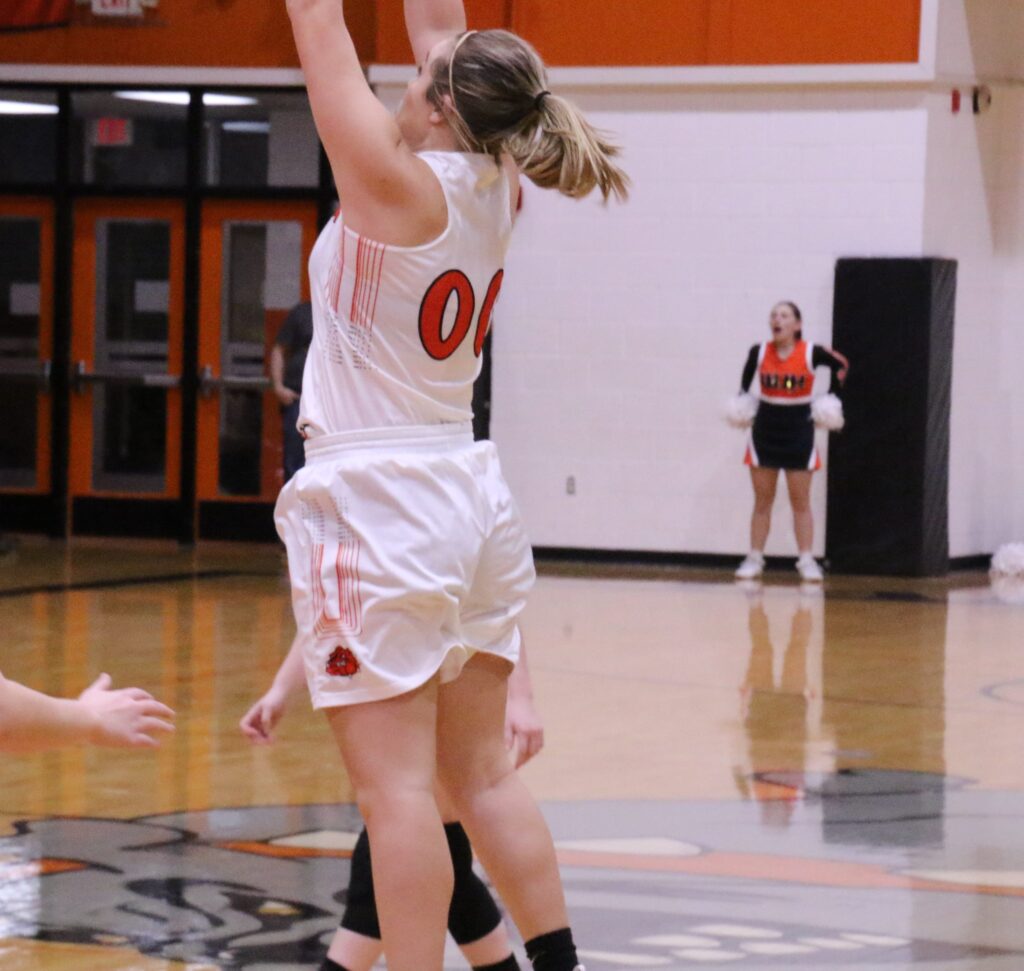