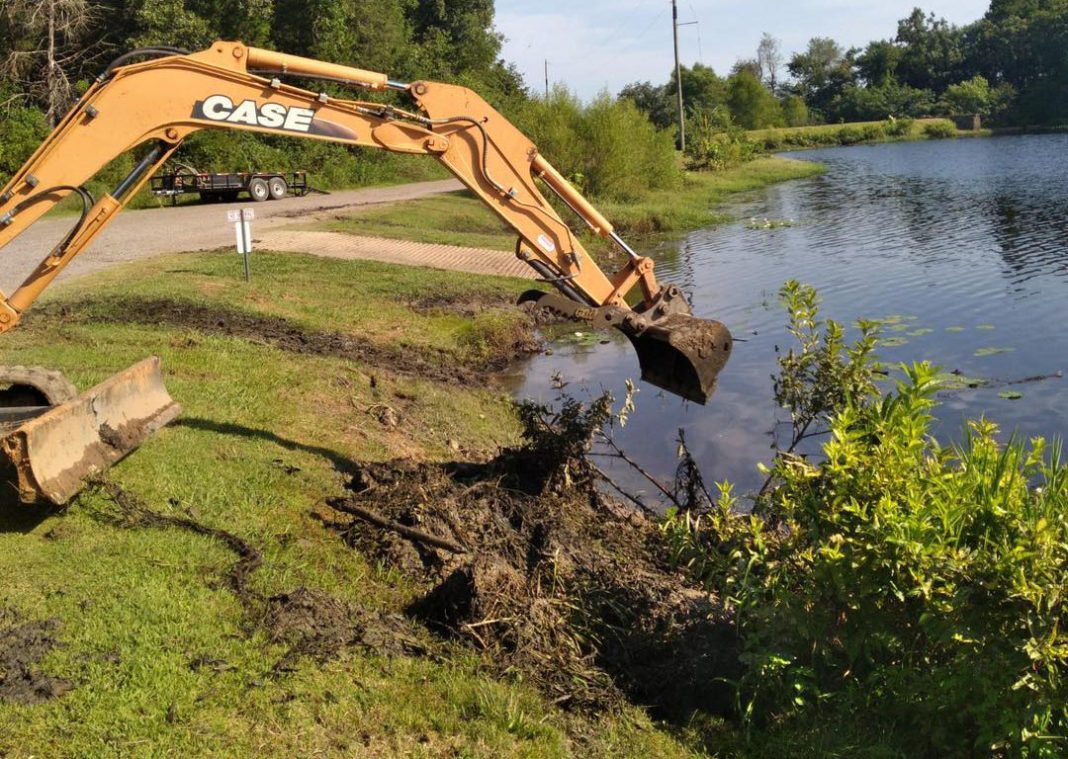 After calling the meeting to order, the invocation and Pledge of Allegiance, Mayor Black welcomed visitors and guests.

After the reading and approval of the August 18, 2022 minutes and financials, the council heard the city services reports.

Mansfield Fire Chief Michael Smith reported a total of 29 calls, two fire and 27 EMS. He noted that the ladder truck had sold and that he was waiting on interested parties regarding the Freightliner. Smith concluded that all trucks were up and running and that he had worked over 160 hours this month.

Public Works Director Joe Manes presented his departmental report, which included performing 96 work orders. Additionally, painting the parking lot stripes and safety lighting around the senior center building, replacing the display and relays on headworks at the sewer plant, a water tap for a new water customer, digging out ditches, and applying a second coat of chip and seal on the city lake road.

In the last report, City Attorney Travis Plummer discussed the yard sale ordinance. Yard sales are prohibited on city property with the exception of non-profit organizations. The council had previously voted to revise that ordinance.

In matters of unfinished business, Tracee McKenna, the Director of Community Development, WAPDD, was present. She discussed a plan to assist the city with possible grant funding to construct a new city hall. Currently, Mansfield City Hall is closed because of mold. McKenna will assist Mayor Black with a plan to get a more accurate reflection of residential income in hopes of procuring funding for future grants.

In the last matter of unfinished business, the council voted unanimously to pay off the trash truck early, at $22,491.81. The early payoff saved the city a total of $453.01.

In matters of new business, the council voted unanimously to give city employee Sean Dickinson a $.50 per hour increase in pay.

The next item on the agenda, the requirement of a permit for food trucks and produce sales from parking lots. No council discussion or action was taken on this item.

Next, the council discussed the water rate increase from James Fork Regional Water. Mayor Black stated that the city will absorb the 20% rate increase and that they will not be raising water rates at this time.

The last item of new business, the unanimous approval to rebuild a submersible wastewater pump, totaling $4838.00 plus tax.

In announcements, Mayor Black shared that another layer of chip and seal had been applied at the City Lake Park and that after the first of the year, he anticipates the entire drive around will be completed.

With no other items on the agenda, the motion was made and approved to adjourn the meeting.