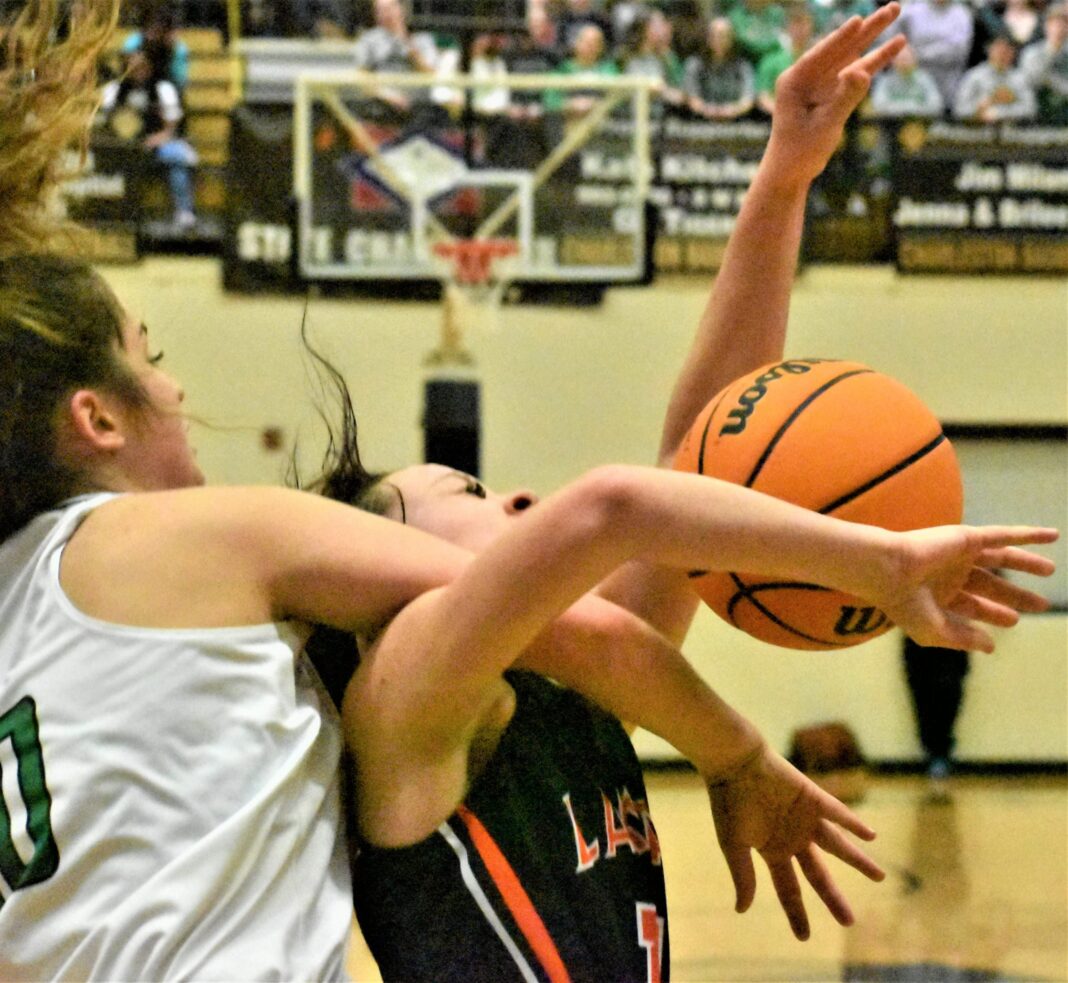 The afternoon session of the fourth day of the Class 3A state basketball tournament in Charleston is now completed. Evening session games will begin at 7 p.m. and 8:30 p.m.

The highlight of the afternoon session was the 55-54 Charleston Lady Tigers win over Central Arkansas Christian in the first game of the session. In other games played this afternoon:

Two evening session quarterfinals will be played tonight. The first game of the session will be played at 7 p.m. when the Rose Bud Lady Ramblers take on Mayflower. In the second game, Mayflower will play Monticello Drew Central in a boys quarterfinal at 8:30 p.m.