Mansfield Tigers Coach, Keith Dake, is the perfect example of the impact a great coach can have on a kid. For Coach Dake growing up, it was a local Harford native that made the biggest impact on his life. His name was Gary Ford. Gary showed Coach Dake exactly how big of an impact a coach could make, not only in athletes lives but in an entire community. Due to health issues, Gary was not able to be on staff, instead, being a full-time volunteer. Coach Dake shares his memories of Mr. Ford, “Anytime the gym was open, Gary was there giving instruction, life tips, building relationships, and sharing his seemingly endless supply of basketball knowledge. He was on the sideline for every game I played throughout my high school career and his impact on my life and seeing the impact he made in others, is ultimately what convinced me that I wanted to be a coach.” 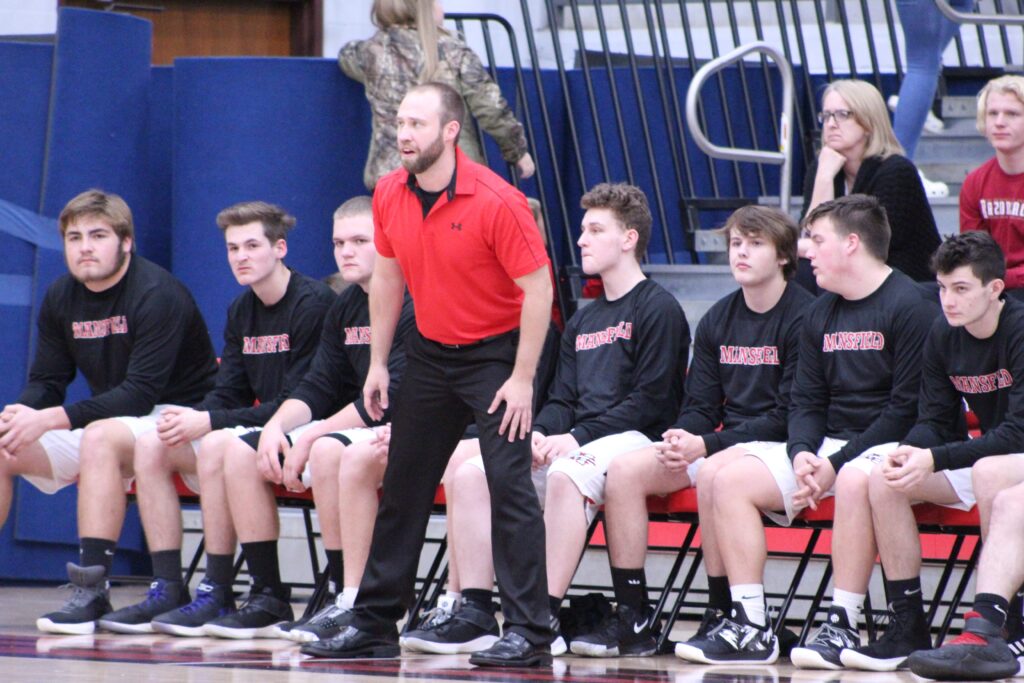 Coach Keith Dake has been coaching for 7 years. He puts great pride and joy in what he does as a coach and working in the Mansfield school district. Coach Dake spent his youth days playing a wide variety of sports including basketball, baseball, golf, and track. The one thing that Coach Dake loves about coaching is the relationships. He is able to connect with so many people, from the student body to community members, on a daily basis and form great relationships of all ages, whether they are 12 or 70. “My favorite parts of coaching would have to be just having the ability to compete, make strategic plans, and watching them unfold in live action. I have always been a very competitive person, whether I am playing basketball or checkers, anything short of a win has never been good enough for me,” says Coach Dake. 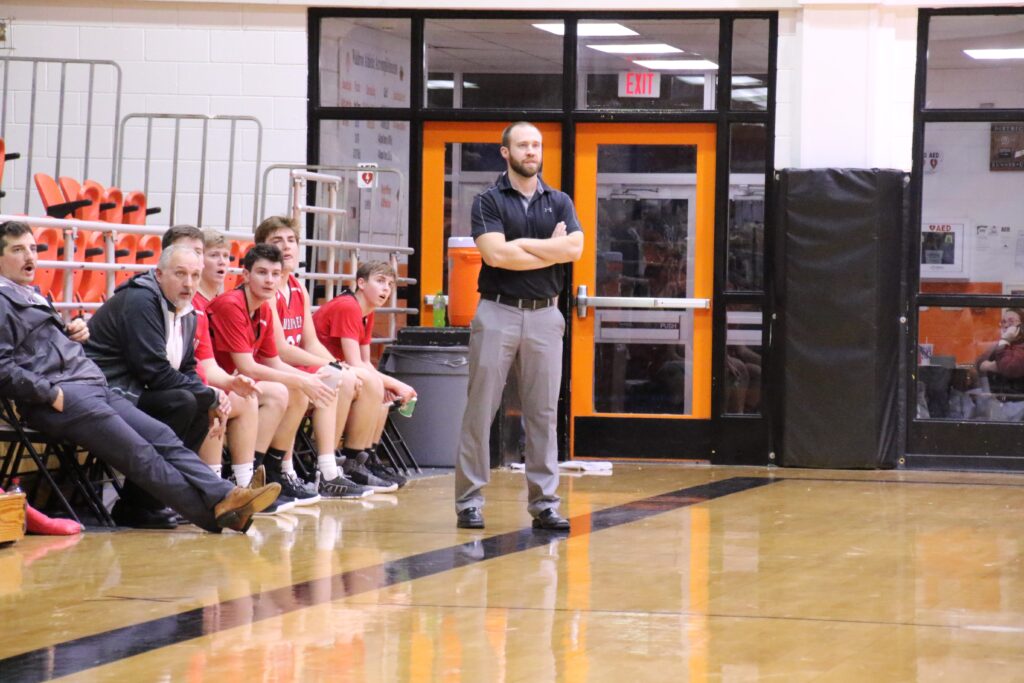 The Jr High and Sr High Tigers will be heading to Elkins tonight December 18th, to take on the Elks with game time starting at 4 pm.