By Megan Hecox
Today is the day. The time has come for the Mansfield Sr High Tigers to battle in their first conference game of the season. Both Mansfield teams have already competed against some heavy hitting teams in non-conference play. The (2-3) Tigers have earned net results against Lavaca, Hackett, Booneville, Dover, and Danville. The (2-3) Lady Tigers have done business with Waldron, Dover, Booneville, Hackett, and Lavaca.


The Tigers and Lady Tigers will be facing the Charleston Tigers in their first conference game of the year. They have been working hard in games and practices to establish what works best for them as a team. Head Boys Coach, Keith Dake, is feeling confident going into today’s game against Charleston. “Regardless,” says Coach Dake “This game will be an absolute battle between two juggernaut teams.” 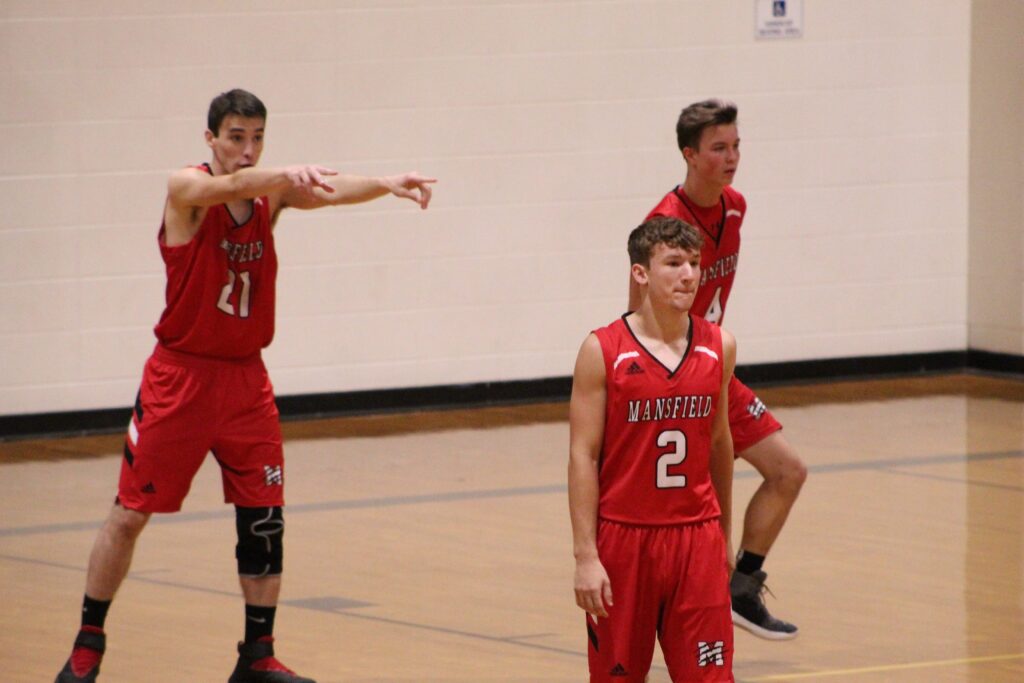 Coach Dake goes on to explain what sets the Tigers apart from other teams. “The thing that separates this team from other groups is their will to fight. From the starting tip-off to the final buzzer, they are absolutely relentless. They play with total disregard of the bodies well being and play each possession as if it could be their last. Their hustle, heart, and intensity is something that is instilled within each one of them and their desire to win is unmatched. That’s why we walk into every game knowing that we have a chance, regardless of the odds.”