SCEMS Reports on the Dangers of Heat Exposure

An Open Letter from Jason Baggett 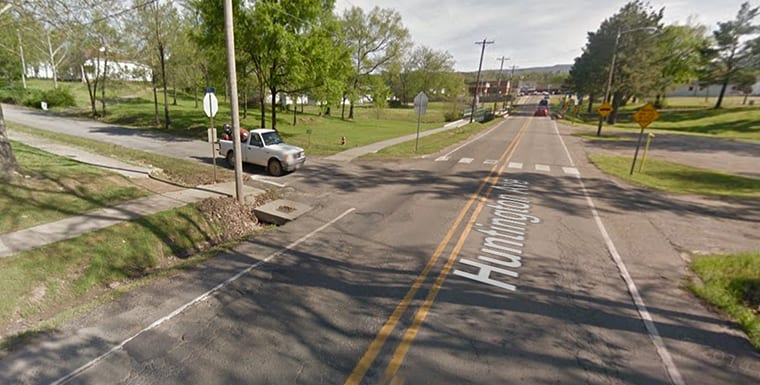 We’ve recently received two complaints over their concern of the crosswalks at the intersection of Huntington Avenue, and Grove Street in Mansfield, which is not only busy with kids using the crosswalk, but vehicles coming in and out of the School Zone, picking up, and dropping off children, plus normal traffic unrelated to accessing the school.
With one crosswalk crossing Huntington Ave. (Highway 96), which is always busy with traffic, and the other crossing Grove St. (East & West in front of Mansfield Middle School) which sees high traffic between 7:30am – 8:00am, and 2:45pm 3:30pm, each day. It’s fairly common to see at least 4-6 kids using both crosswalks before, and after school, and so is the travel paths of parents.
The RED ARROW in the below image points to the intersection of the crosswalk that’s mentioned above.

“I have seen numerous vehicles not stop for kids attempting to cross the street going to school at the intersection near the Dollar Store and the bridge. A child is going to end up getting hurt by a vehicle not paying attention. There are no cross walk guards, and people are too worried about getting in and out of there, not the safety of the kids in our community.”
“I am one of many parents who sit and watch cars rarely stop for kids in the crosswalk at Grove street and Huntington Ave before and after school. Cars go in and out very quickly, without any concern for the kids. Once car sped thru the crosswalk with two girls in the crosswalk. An SUV sits stopped in the crosswalk and kids have to walk around to make their way across the street. It’s only a matter of time before there’s a wreck or kid is hurt.”
Images provided by Google Earth, and Google Maps