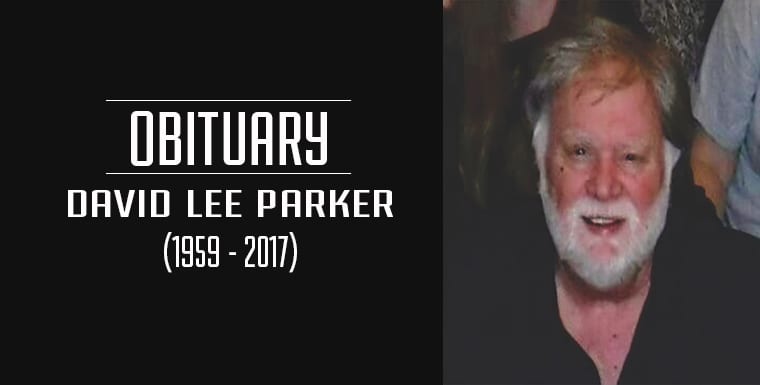 David Lee Parker, 58, of Waldron, Arkansas died October 6, 2017, in his home. He was a born-again Christian who was baptized into the Hon Baptist Church.

Dave was a multifaceted entrepreneur, from running grocery stores to designing websites. His other passions included computers, playing Fantasy Football, watching Big Brother, and visiting with his friends, family and his granddogs, Jax and Lily. He also loved taking road trips with his Dad.

You may leave words of remembrance and view David’s online video tribute by visiting: www.heriagememorialfh.com.