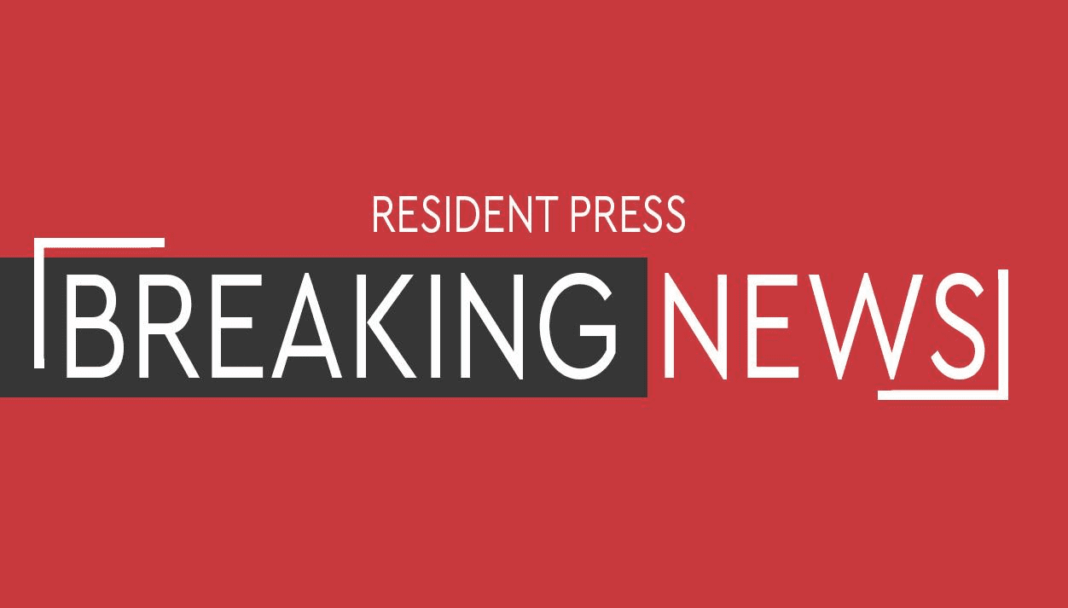 In a statement released from the Sebastian County Sheriff’s Office that employee felt “pressured into killing Dr. Lawrence Diaz,” the husband of Mary Diaz. Additionally, that she “mentioned on several occasions that cooperating individual for completing the act of murder.”

Investigators with the SCSO and Barling Police Department conducted an operation in which the cooperating individual recorded a conversation assisted in coming up with a plan to murder her husband. Additionally, that she provided a payment of property in for the act, and a promise of more property when the act was complete.

Following that operation, a warrant for conspiracy to commit capital murder was obtained through the Sebastian County Prosecuting Attorney’s Office and was served on Friday, September 6.

Mary Diaz is currently awaiting arraignment in the Sebastian County Adult Detention Center on a $200,000.00 cash only bond.