Greenwood Athletic Department Makes the Switch to Nike for 2021-2022 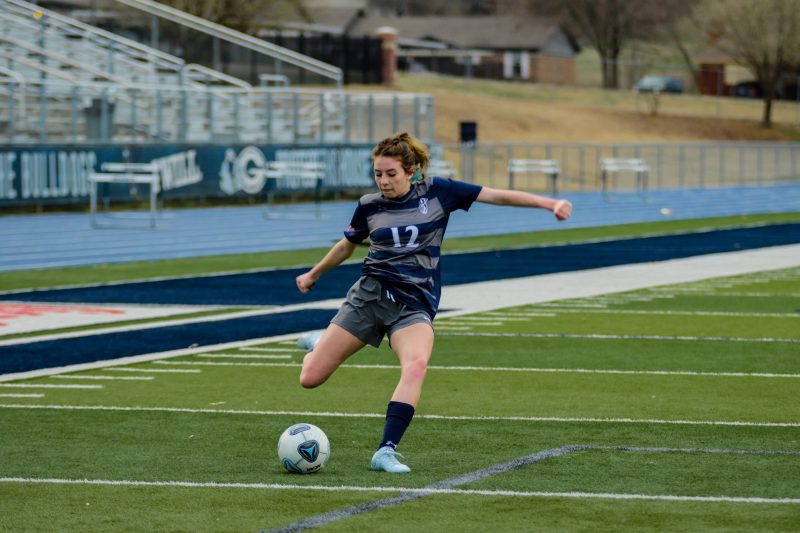 After several seasons in Under Armour, the Greenwood Athletic Department has announced it will make the switch to Nike starting in the 2021-2022 Academic year.

A several seasons relationship with Under Armour, that included branding at all of the athletic facilities on the high school campus, will come to a close at the end of the 2020-2021 academic year as Greenwood goes with the Nike brand. The deal puts all the Greenwood athletic teams in new uniforms for the 2021-2022 season which will bring about some changes and hopefully creative uniform reveals.

“Depending upon when we get the jerseys in, we can unveil some of the designs.” said Athletic Director Dustin Smith “This was a long process to find the best program for Greenwood Schools, it most certainly was not done overnight.”

As with all change, this will give Greenwood a fresh new look on the field and on the court. There is a lot of branding at the school facilities that will have to be changed with Nike. “Obviously that is something we are going to have to do, the same company we used for the signs at the GMAC, Smith-Robinson Stadium, and H.B. Stewart Arena will be the same we use for this.”

The reaction on social media regarding the announcement has been mixed. Comments cite past issues that have arisen with the Oregon-based brand. The reaction from the athletes that will be wearing the uniforms has been mixed as well.

What does the timeline look like for full implementation of the new uniforms? Not as quick as one would think. According to AD Dr. Smith, “the contract actually starts in July. The Spring uniforms would be ordered before their season starts. By August we should have the fall sports and the branding changed over at the Stadium by then. Obviously, Nike would not want anything to still have Under Armour and vice versa.”