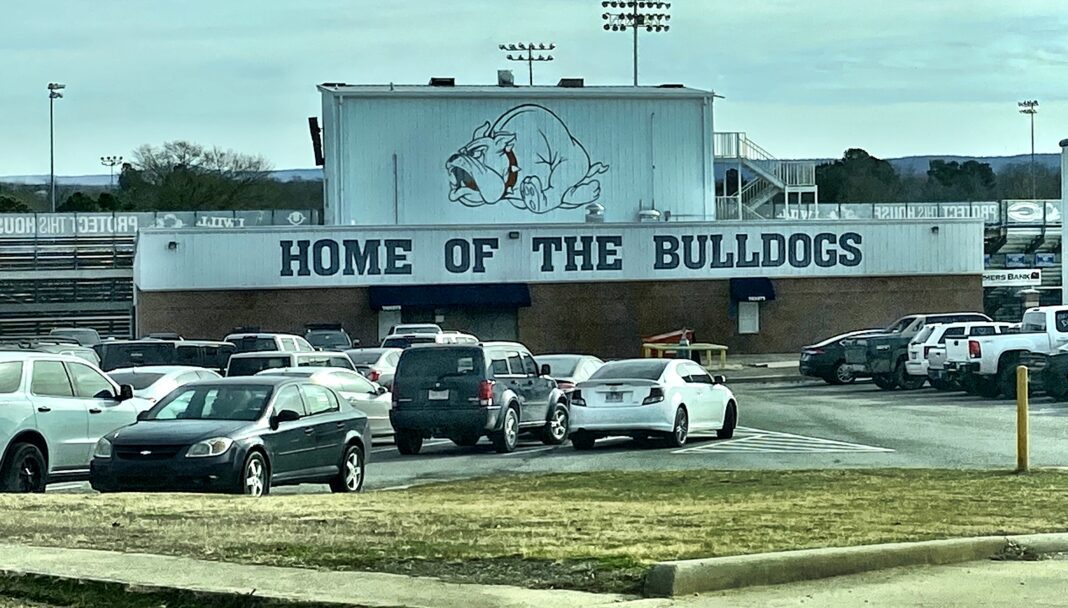 After 16 years of being the top dog for the Greenwood Bulldogs, Head Coach Rick Jones has announced that he is leaving high school football.  Coach Jones led the Greenwood Bulldogs to unprecedented success since taking over the program in 2004. He has amassed an incredible 186-26 record in his time in Greenwood, including leading the team to 14 state semifinals births and 8 state championships in his 16 seasons at the helm.

Jones also garnered numerous individual coaching awards and honors during his time as a high school coach, both in Arkansas and Oklahoma. The most recent recognition was the  2018 Power of Influence Award given by the AFCA and AFCF.

Greenwood Athletic Director Dr. Dustin Smith stated that “Rick has long been the standard in the state among football coaches. I can never put into words the impact he has made in so many lives, including my own. Rick has been an incredible ambassador for the Greenwood Bulldogs and it will be impossible to totally measure his successes. He has been a friend, a mentor, a coach, and a voice of reason to so many. He will certainly be missed in Greenwood, but I am excited to follow this next chapter of his life.”

Mr. John Ciesla, Superintendent of Greenwood Schools added, “On behalf of the Greenwood School District, we are incredibly proud of the contributions that Rick and Mona have made to our football program, our school, and our community. We are excited for Coach Jones and his family and know he will make an immediate impact in his new position.