The Waldron Arvest Classic was held from December 1st through December 8th and was a huge success. Waldron, Mansfield, Ozark, and Danville competed in the Classic this year with all teams showing up ready to play. The Lady Tigers placed Runner-Up in the tournament behind Ozark. The Lady Tigers also played and beat Waldron and Danville. The Tigers boys team won against Danville but ended falling short to Waldron and Ozark. 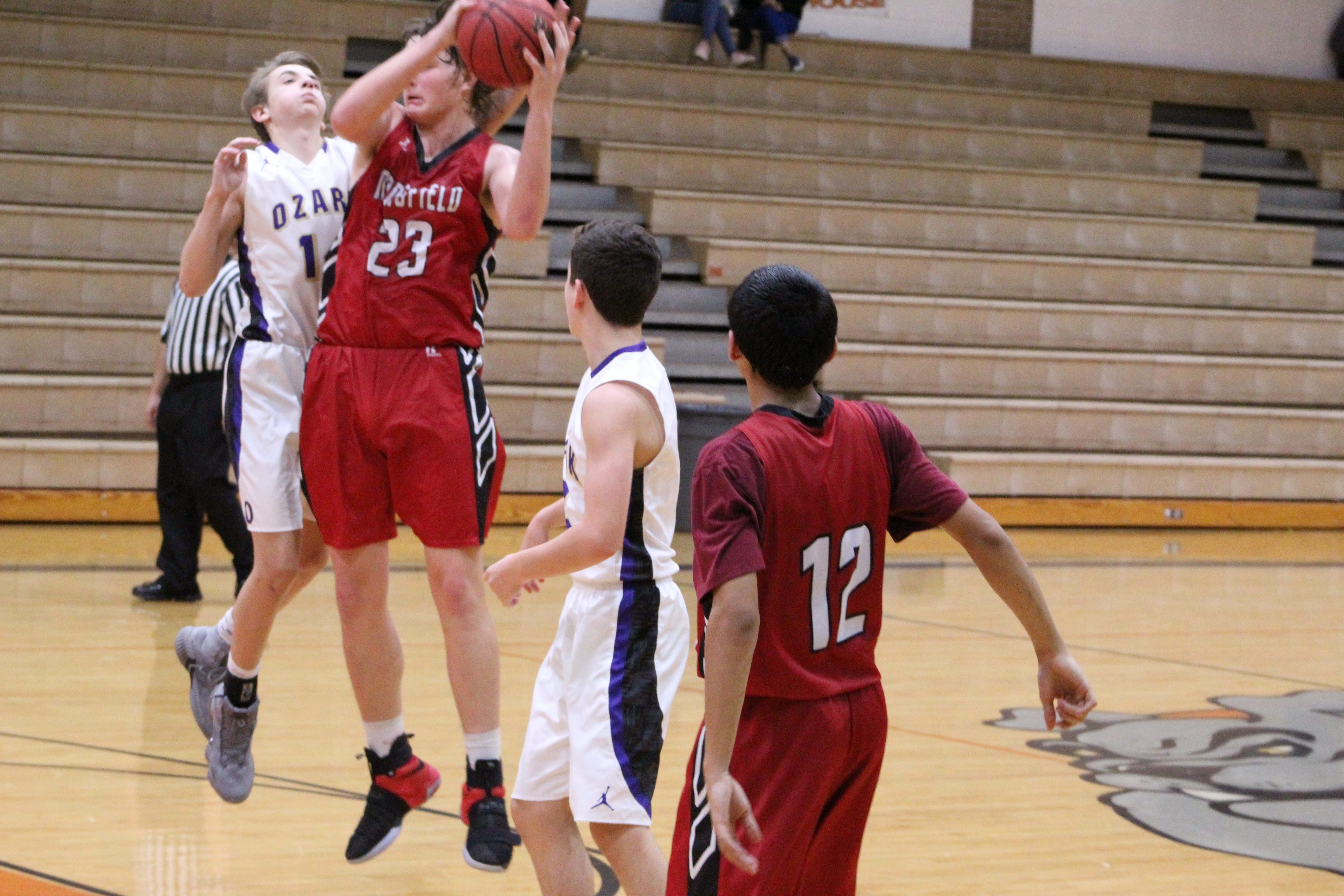 The Tigers went 1-2 in the tournament beating Danville and losing a close one to Waldron in their first two games. Although they were impressive on the court, they lost 28-18 in their game against Ozark in the final round of the tournament. The Jr High boys are striving for perfection and that is within their grasp. The coaches and Tigers will continue to practice hard and polish up on their game as they move into this weeks schedule. 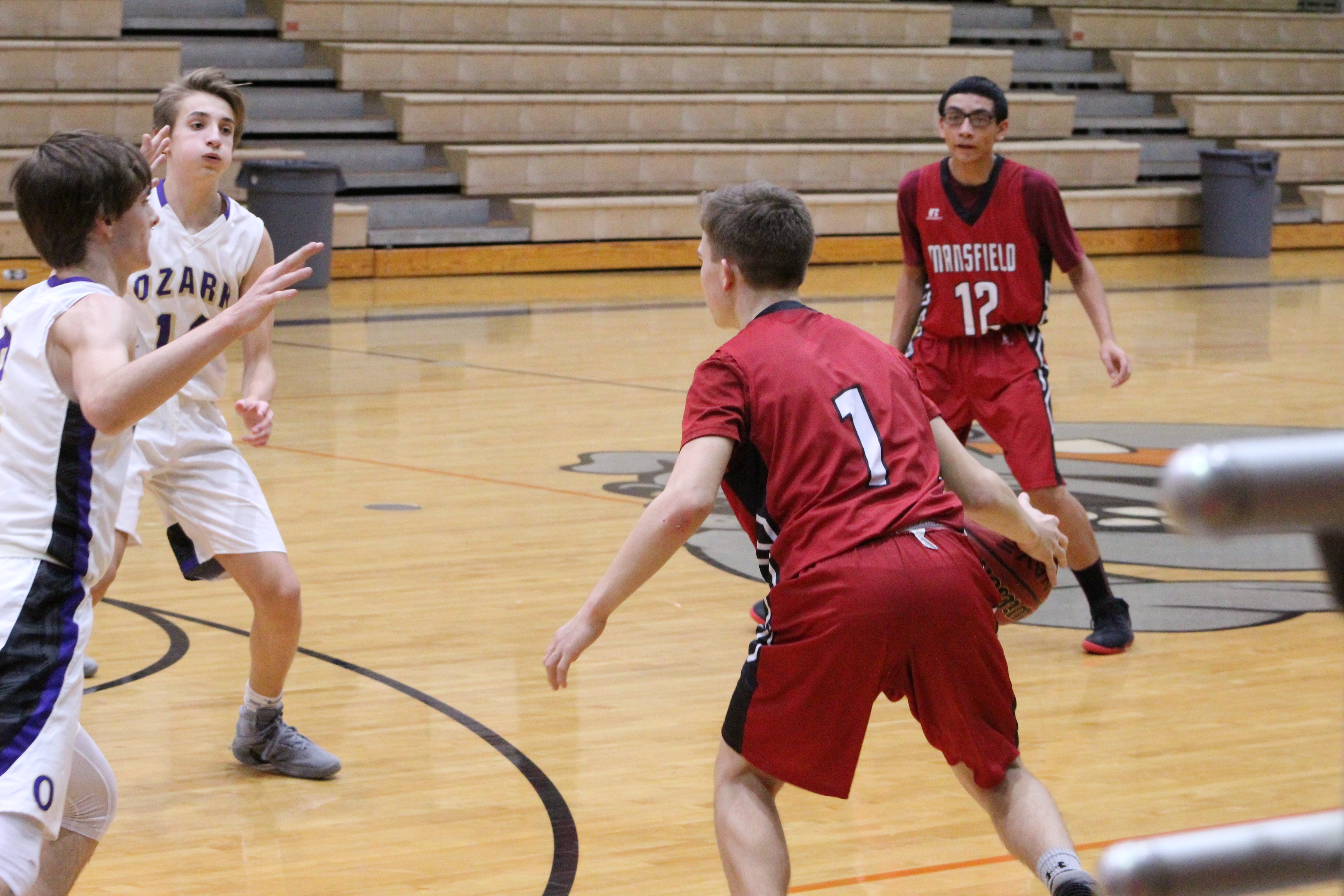