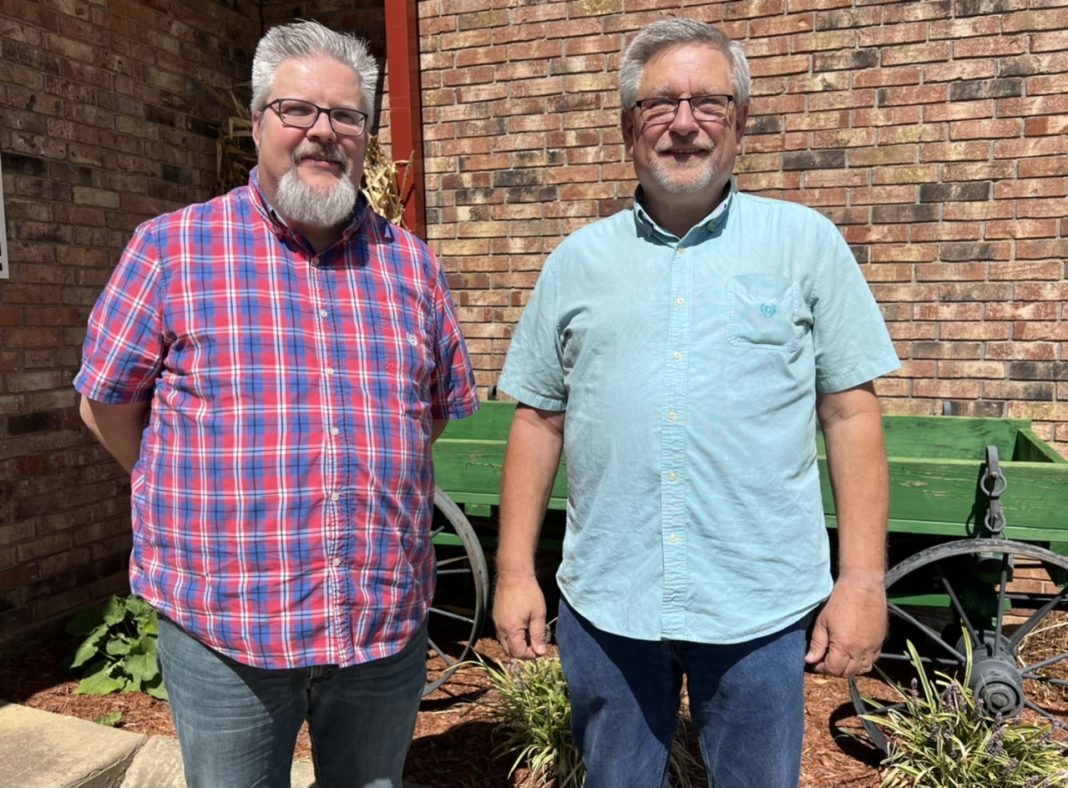 According to Millard, mayors and city leaders come from all over the tri-state area (Arkansas, Louisiana, and Mississippi) to attend the conference, which was held in Arkansas this year.

Throughout the conference attendees learn what others have done to attract business and tourism to their downtown. Ideas included restoring the look of downtown areas, and incorporating the town’s “story.”

“The main message was telling your town’s story,” shared Millard. Dick added that they plan to have meetings and encourage participants to come and share their history of Waldron. This, in turn, will be a starting place to formulate a project reflective of that history.

Millard noted that funding for the Destination Downtown project will have to be procured, however he feels positive about the progress.

Progress which has already begun with a walkthrough audit of downtown. Crafton Tull Engineering and Communities Unlimited suggested that the city plant perennials in planters and to replace the roses at the parking lot area to cut upkeep and maintenance cost.

The conference attracts Main Street executive directors, board members, city officials, merchants, property owners and others who gather to share ideas on building sustainable downtown communities. Held annually for more than 20 years, the conference rotates among the three states and local Main Street communities where it is hosted each year.

Destination Downtown is open to anyone with an interest in the economic revitalization of historic downtown commercial districts and is designed so that attendees learn from their colleagues as well as from experts in the field.