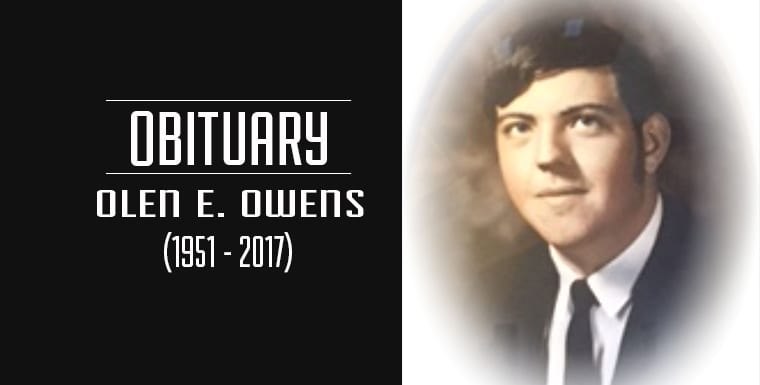 Bookie was a proud veteran of the United States Army. He was a tank driver. He then served a time of duty in the Army National Guard. After his service in the military, Bookie was a heavy equipment operator in the construction business. He was a kind and helpful person. He was friendly and was liked by all that knew him. Bookie was well known around town, in fact, it could be said he was a fixture at Country Express, always greeting people, holding open a door and waving at the young ones. He will be deeply missed by everyone.

Bookie leaves behind to cherish his memory an extended family of friends and loved ones.

Bookie was preceded in death by his parents, Tomie Owens and Alma Johnson.

You may leave words of remembrance for Bookie’s family by visiting: www.heritagememorialfh.com.