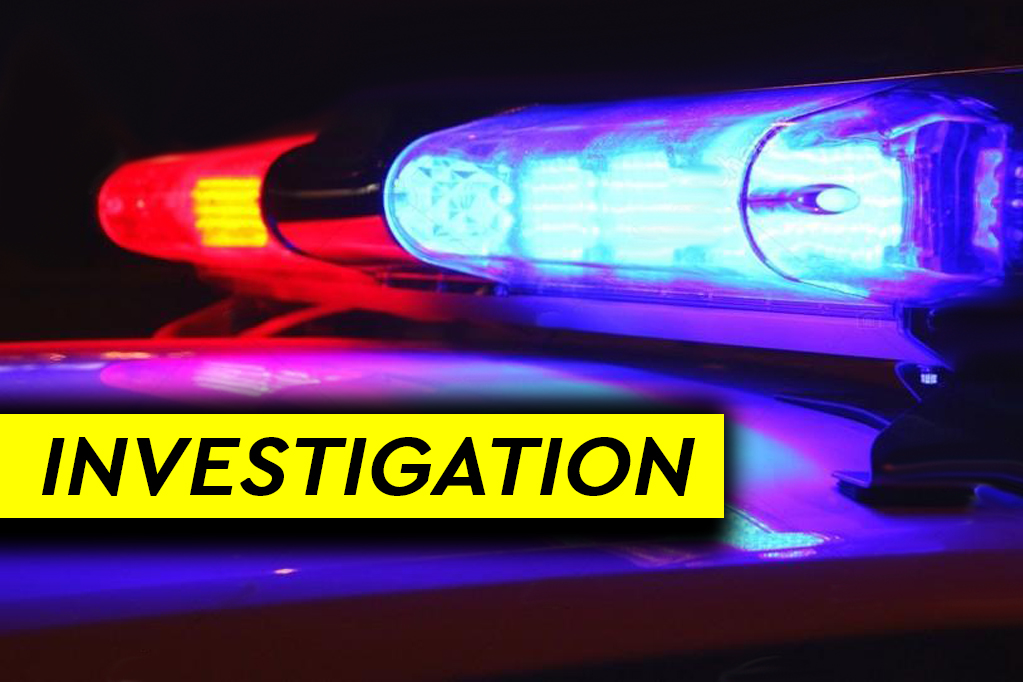 A special prosecutor has been named in the investigation involving a Waldron Police officer. Emily White has been appointed in the case, and on Wednesday, June 29, she released the following statement:

At this time, I can confirm an appointment as Special Prosecuting Attorney for the 15th Judicial District, which includes Scott County, Arkansas.  My appointment is for purposes of an investigation and prosecution, if necessary, of an incident involving the Waldron Police Department and a vehicle pursuit, which started in Huntington and ended in Scott County on February 16, 2022.  The investigation into these events of February 16, 2022, remains in progress.  Arkansas State Police continues to assist me with this investigation, and I anticipate making a file decision within the next sixty (60) days.
Because the investigation remains open, I will refrain from further comment.

This is an update to a story first published in February 2022 after the Huntington Police Department released an incident report as the arresting agency in the case of Robert Lee Deer, Jr.

The investigation has reportedly been ongoing since the arrest of Deer, 49, of Van Buren. Deer was booked into the Sebastian County Detention Center on February 17, 2022, at 1:36 a.m. and charged with assault on a certified law enforcement officer and fleeing.

Deer was traveling through Huntington when Officer Mark Harris attempted to make a traffic stop. Deer failed to stop and the Mansfield Police Department joined in pursuing Deer. That chase continued into Scott County. Officer Harris alerted Scott County of the chase and was informed that the Scott County Sheriff’s Office had set up spike strips in the area near Packsaddle Church. “As we passed the position of the spike strip, a Waldron Police unit driven by Officer Omar Gonzalez got behind the van, taking over the pursuit…I was advised that the van missed the spike strip as we continued to head south coming into the Waldron City Limits.”

According to Harris’ report, Deer made several turns in the city limits but eventually returned to Highway 71. A Scott County Deputy joined in the pursuit. Deputy Spearman attempted to pass and slow Deer, who was driving a 1999 Ford F350 van. As the pursuit neared Echo Road, Stearman again attempted to get ahead of, and slow Deer. The chase would end after Deer collided with a dirt embankment.

“I exited my unit and approached the rear driver’s side of the van and pulled a less than lethal pepper ball gun. The driver had opened the door and I ordered him to get out of the vehicle and go onto his stomach down on the ground. The driver came out of the driver’s side door and laid on his back not listening to my commands. As I instructed the driver to turn to his stomach and show me his hands, he reached for his waistband, in what seemed like an attempt to get something out of his waistband. I concentrated on his hands as he rolled to his stomach and put his hands underneath him. The driver continued to disobey orders to show us his hands and I deployed my JPX Pepperball to the subject’s face, also striking Officer Gonzales with some of the pepper. The driver then placed his hands to his back as all officers were affected by the pepper deployed. At this time, other officers had arrived on scene. I had observed that the driver had placed his hands behind his back after the pepper had been deployed. So, I placed my one free hand on his back to ensure that he did not attempt to get up and escalate the situation and was waiting for another officer to produce handcuffs and place on the subject. At that time, I was still under the effects of the pepper off-spray and when other officers moved in to place handcuffs on the subject, I moved from the area to clear my airway. I turned back to the subject and saw three officers trying to place handcuffs on the driver as he once again refused to place his hands to his back. Once the subject had handcuffs placed on him…Officer Fletcher and I walked the male to my unit and checked him for weapons and placed him in the backseat of my unit. I identified the driver as Mr. Robert Deer by his ID that was located on his person during the weapons search. I then asked Mr. Deer if he knew why I was attempting to stop him, he stated ‘no’. I told Mr. Deer that he had a tailpipe dragging casing sparks and he replied yes, he knew that because it was broken. When asked why he did not stop in Mansfield, Mr. Deer replied that he had broken up with his girlfriend and when I turned on my lights he got depressed and didn’t want to stop. I then assisted Officer Fletcher in searching the van and did not find anything that seemed to cause Mr. Deer not to want to stop. Once the vehicle search was completed, I then transported Mr. Deer to the Sebastian County Detention Center where he was decontaminated from the pepper ball. As I was doing my booking paperwork, I noticed Mr. Deer’s right eye was swollen and there was blood around the area of his face. The following day, Officer Fletcher contacted me and advised that she and her chief had reviewed her video footage of the pursuit and found what appeared to be misconduct that could have led to the injuries sustained by Mr. Deer. I was asked by Chief Robb of the Mansfield Police Department to burn him a copy of my camera footage of the incident so that he could see a different perspective of his officer’s conduct in the event that occurred. A copy of the incident was given to the Mansfield Police Department as well as my City Attorney.”

Freedom of Information Act requests were made to all of the departments involved. Both the Mansfield Police Department and the Scott County Sheriff’s Office stated that because their department was not the arresting agency, no incident reports were made. The City Attorney for Waldron, Mark Johnson, responded and denied the FOIA request on the basis that the information requested was part of an ongoing investigation.

Resident News is monitoring this story and will continue to follow it and bring you updates.