Sr Tigers Get Caught By Their Tail

The Mansfield Sr Tigers aired it out against the Waldron Bulldogs but came up with an empty net. The Tigers fell 64-57 to Waldron in a back and forth battle. Mansfield battled not only a rival in Waldron but also with injuries and foul trouble. Due to those unfortunate circumstances, they were able to get other players playing time to help build depth on the benches. The loss puts the Tigers 3-5 overall and 1-2 in conference. Coach Keith Dake said “The game last night was everything someone would want and expect in a quality conference rivalry game. We were thrown just about every obstacle that could possibly be sent our way and we were able to battle through it. We had 3 starters with 3+ fouls by mid second quarter and another one injured. We were able to play 10 guys in Friday nights game, 9 of which scored. Jr Forward Ethan Stovall led the Tigers with 17 points and Jr Guards Jaicy Griffin and Layton Howard chipped in with 8 points of their own.” 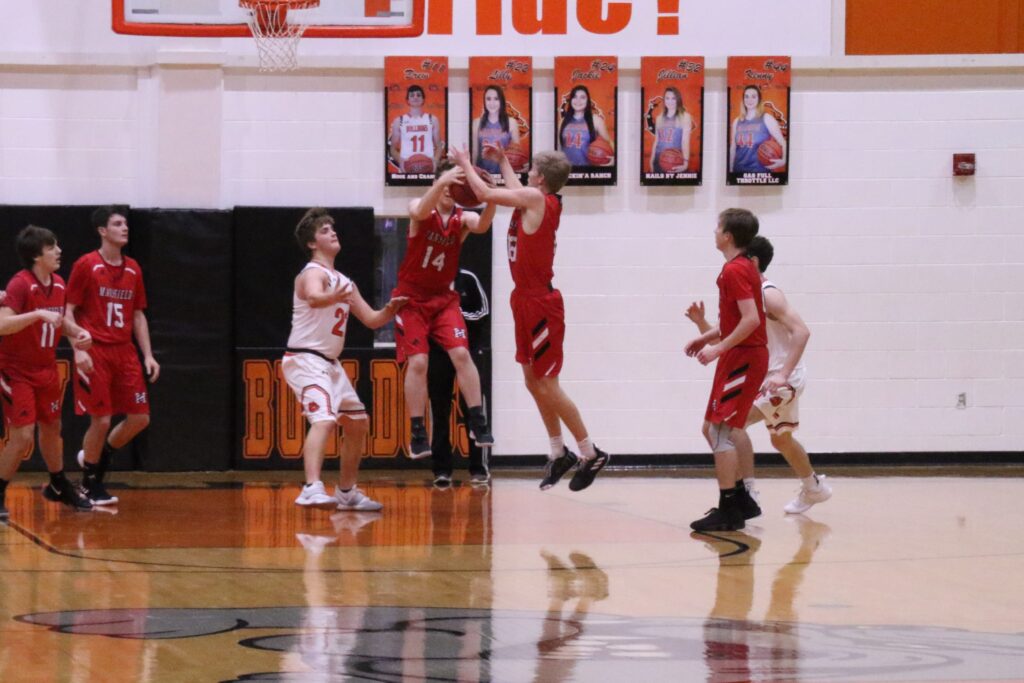 Mansfield’s Lady Tigers lost 27-23 in a barn burner against the Bulldogs last night. The Lady Tigers traded blows with the Lady Bulldogs the entire game and didn’t back down once. Mansfield’s Lady Tigers are 2-6 overall and 0-3 in conference, but don’t let their record fool you. The girls are tremendous competitors who are constantly improving their game. Lady Tigers Coach Joshua Bryan said “The girls had a lot of shots not fall last night. We missed out on many opportunities to win the game but the girls are getting better about seeing an open girl and delivering her the ball. We will work on executing more proficiently after the catch.
So far this season I have seen a growth in grit. As a team, we struggled in the first few games with taking/making contact like taking charges or getting on the floor after a loose ball.” They say hard work pays off and if that is the case, the Lady Tigers have a BIG paycheck coming to them in the near future. 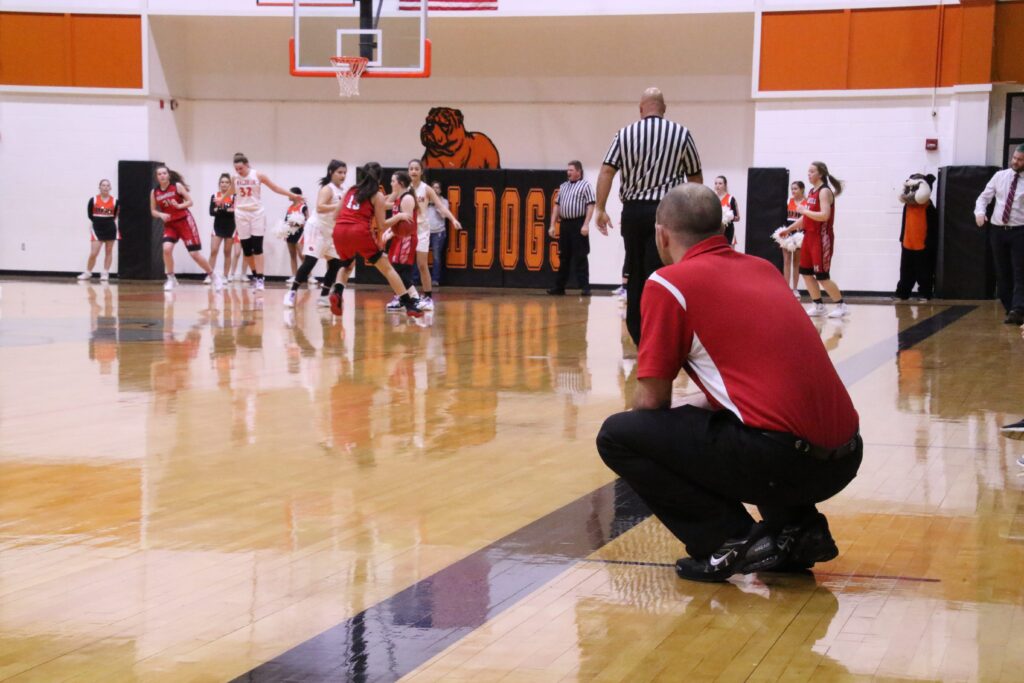 Both Tiger teams will head north to Elkins December 18th in hopes to bag a record Elk for Christmas dinner. 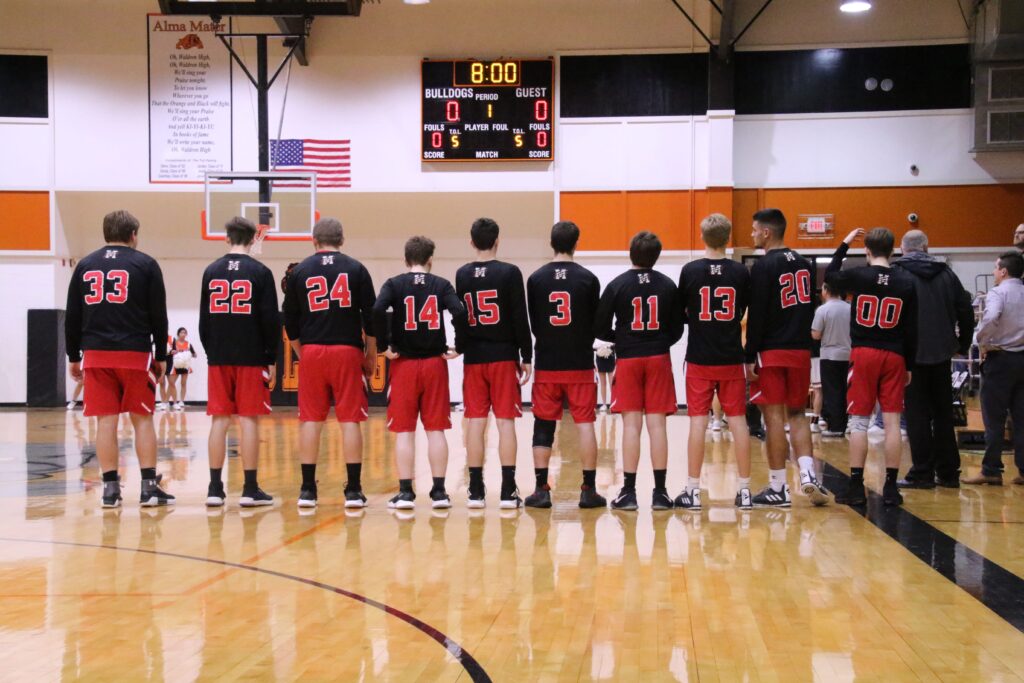 Consumers can expect egg prices to decline, but not to 2021 levels

Consumers can expect egg prices to decline, but not to 2021 levels