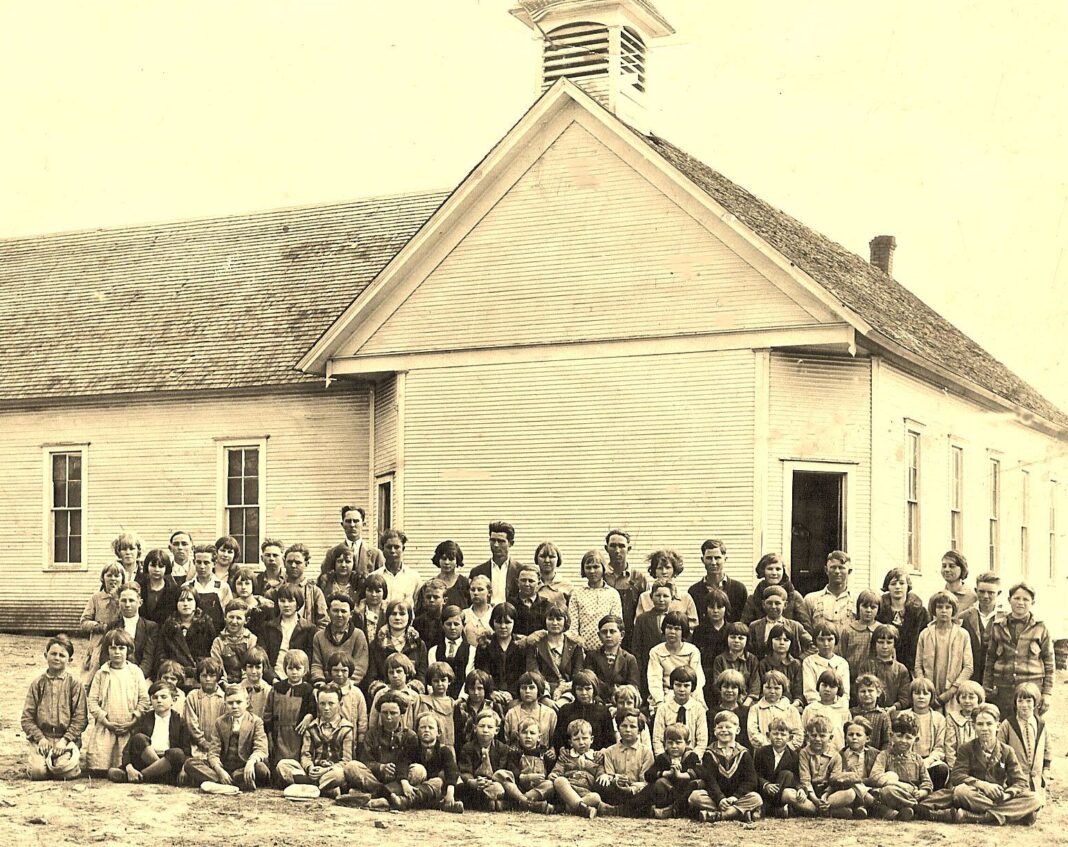 “You people from Arkansas must be mighty religious,” my friend exclaimed while I was showing him around the river valley.  “You have a church on every corner.” I took that as a compliment!  We had just journeyed up Highway 22 and traveled by beautiful St. Benedict’s church and abbey at Subiaco, passed four churches in one block in Branch, and saw several more along the highway to Fort Smith.

Arkansas was not always so blessed.  During frontier days, churches and ministers were few and far between, so much so that many rural communities had to share facilities and ministers.  Hardy pioneers and their family moved west as soon as land became available and, after the Louisiana purchase, they poured into the valleys and bottomlands along Arkansas rivers and streams.  As soon as the community became large enough, they built schools for their kids and began to look for a suitable minister to serve their small communities.  Scattered with sparse populations, it was difficult to find ministers, especially seminary-trained men, to fill the pulpits.  To fill the gap, dedicated ministers began traveling from one church to another ministering to multiple churches on a set cycle once or twice a month.  Many of the buildings were multi-purpose, used as school buildings during the week and church on Sundays.  Each week, a different denomination circuit rider would deliver the message.  These became known as Union schools and communities and they are scattered across the country.

The most active circuit riders were the Methodists and Presbyterians but even the Catholic communities had traveling wagons that delivered the Gospel.

Unable to find seminary-trained ministers from the East, Presbyterians from the mountainous regions separated from the main denomination and allowed lay ministers to begin the establishment of churches throughout the South.  To provide training, they established a college at Cane Hill in 1826.  That college is the oldest existing college in the state and is now the University of the Ozarks at Clarksville.

Circuit riding was a dangerous and difficult task.  Roads were often no more than pathways carved through the wilderness connecting small rural communities.   Riders faced swollen streams with dangerous currents that could carry horse and rider to their deaths.  One rider described his encounter and escape from a panther crouched on a boulder beside the trail.  Reverend John Bingaman lived in the Ellsworth Community of Logan County.  As a circuit rider, he helped found Cumberland Presbyterian Churches throughout Yell and Logan County.  Mr. Bingaman would often have to leave his family on a Saturday, stay the night with a parishioner, and then preach the following day.  If the churches were close enough, he would minister at one early service, travel to another church and hold an evening service.  He would then remain there a night and arrive back home on Monday.  On one such trip, he left in a snowstorm, riding his little pony up shoal creek and over the mountain.  He arrived back home a couple of days later, hands frozen and lips blue from the cold.  His offering from those services were three silver quarters.

As Sunday morning arrives and the church bells peal across the mountains and valleys calling the faithful to worship, we can be grateful that we were blessed by the dedicated service of the many men and women who gave of themselves so we can enjoy the freedom and ease of worship we enjoy today.