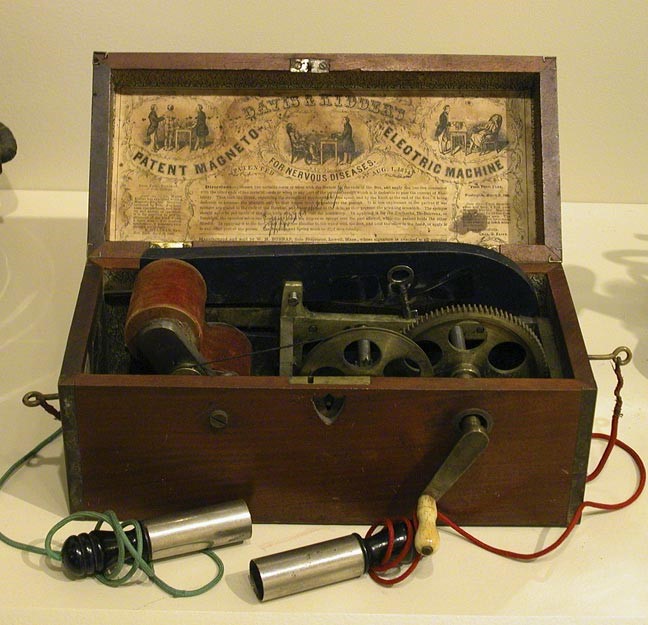 Men are notorious for doing things that are not always smart and, sometimes just to prove a point or for excitement, trying it “one last time.”  The story of Elias Turner is a prime example of the results of some of those endeavors.

Elias was born in Tennessee in 1821 and migrated to Franklin County in 1847 and purchased a thousand acres of land along the Mulberry River.  He, his wife Sarah, and several children began the difficult task of clearing the land and developing a productive farm.

When the Civil War started, Elias was a member of the 7th Arkansas Militia which was somewhat like todays National Guard.  He was called into active service and later joined the 4th Arkansas Cavalry.  He was involved in the battle of Devil’s Backbone, Dardanelle, and Poison Springs.  After the war, he returned home to his farm where he served in various political positions including justice of the peace, county judge, and in the state legislature. Arkansas has a unique approach to consumption and sale of alcohol.  Counties have the option of voting “wet” (sale of all alcohol), dry (no alcohol), or semi-wet which allows wine and beer but not hard liquor.  During Turner’s administration, Franklin became the only area county to vote “wet.”

After completing his 1878 term as state legislator, Turner retired to his farm on the Mulberry River, the area we now known as Turner Bend.

In the 1880’s, new technology was advancing into the common market place.  World Fairs introduced these new “sciences” to the world and they became regional attractions at such events as county fairs and traveling shows.  These included such things as prototypes of automobiles, X-ray machines that took internal photos, and telephones. The X-ray machine was especially attractive and many people subjected themselves to numerous photos, little realizing the dangers of excessive exposure.  Electrical apparatuses were of special delight.  Machines were developed which demonstrated the ability of electricity to generate lightning bolts, turn on lights, and even run machines.  One extremely popular apparatus that hit the fair circuit was called the Electro-magneto machine.  The machine consisted of two medal cylinders connected to opposite poles of an electric generator.  The operator challenged individuals to hold onto both cylinders while he cranked the generators and produced a charge.

Elias was a tough man.  He had cleared acres of land along the Mulberry River, survived the battles of the Civil War, and enjoyed the rough and tumble politics of the day.  While at a local fair, he took the magneto challenge and proved quite capable of withstanding the shock, so much so he demonstrated his ability over and over to his friends and colleagues.

On his way home, he began feeling faint, evidently feeling the pressure of an irregularity in the beating of his heart.   Turning to his oldest son John, he muttered, “I think I’ve killed myself.”

He was found deceased in his bed the next morning. Elias is buried in John Huggins Cemetery, Franklin County, Arkansas, a victim of the old adage, “it’s ok, I am going to do this ONE MORE TIME.”