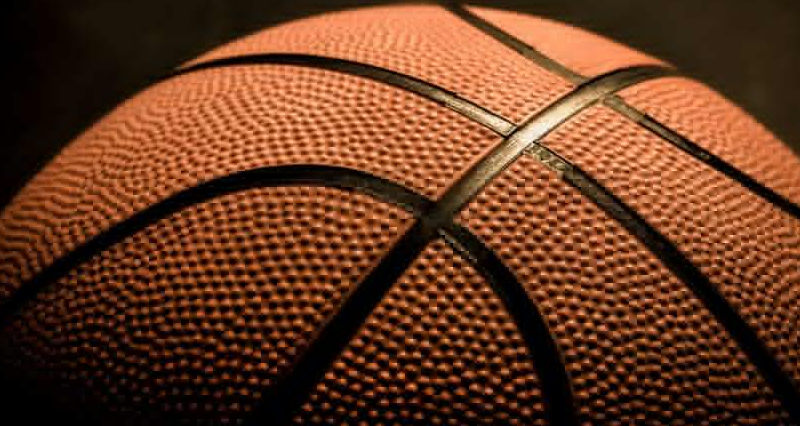 In a season that has proven to have as many twists and turns as an Arkansas back road, the varsity girls and boys basketball programs concluded their regular season against the Siloam Springs Panthers. It was Senior night at H.B. Stewart Arena and five seniors from the girl’s team and three seniors from the boy’s team were honored alongside the seniors from the cheer squad and Blue Dazzlers

In the girl’s game, the Lady Panthers kept it close in the beginning of the 1st period with an aggressive defense plan. From there, the Lady Bulldogs went to work and never looked back. The Clay Reeves led squad went up 19-9 at the end of the 1st, with Kinley Fisher, Ally Sockey, and Megan Gray finding success beyond the 3 point line to push the score to 45-21 at the half.

The Lady Bulldogs came out firing and pressing on defense in the third period to slow down a resurgent Siloam offense. Sophmore Mady Cartwright and Freshman Anna Trusty would add 4 points apiece, to Sockey and Gray’s combined 12 points to get the score to 72-39 going onto the 4th period. Siloam would only get 2 more points against Greenwood’s defense. Senior Evan Brown would hit two more from 3 point range to add to her 3 pointer from the 3rd period. Trusty would get two more buckets to round out the 4th period in route to an 82-41 win.

Lady Bulldogs will be in action on Tuesday at H.B. Stewart Arena as they await their opponent from the upcoming conference tournament. This will be the 2nd longest break for them in the past month, as they came off a weather-affected break after a win 69-33 win against Van Buren.

In the boy’s game, it was the matchup of a pair of 6’6″ posts, Greenwood senior Braden Stein vs. Siloam Senior Jackson Ford that got the crowd rocking in the 1st quarter. The physical matchup in the paint and 3 pointers from Junior Sam Forbus had the crowd on their feet, as the Panthers and Bulldogs were locked up at 13-14, with Greenwood on top, to end the first period.

The 2nd period had more of the same action as Stein vs. Ford resulted in them having 4 points apiece. Sophomore Aiden Kennon would get on the board with 4 points as well. Forbus once again found success from the 3 point line adding one more to his total in the 2nd. The Donnie Husband-led team went into the half down 26-24.

Coming out of the locker room the Bulldogs took the momentum early with a steal by Forbus but could not overcome the Siloam offense in the 3rd. Forbus would get 2 points, Kennon had 3, Stein with 1, and Junior Chase Beshears with 2. Siloam would come out on top going into the 4th period 39-24.

The Bulldogs tried to rally back in the 4th behind two 3 pointers from Forbus and senior Evan Bartlett, along with 4 points from Stein. They would come up short as the Siloam offense put up 15 points in the 4th to seal the win 54-44.

The boy’s team will be in action this Friday in the first round of the 5A-West Conference Tournament against long-time rival Alma. The Airedales are coming to H.B Stewart Arena looking to upend the Bulldogs to advance to the next round.