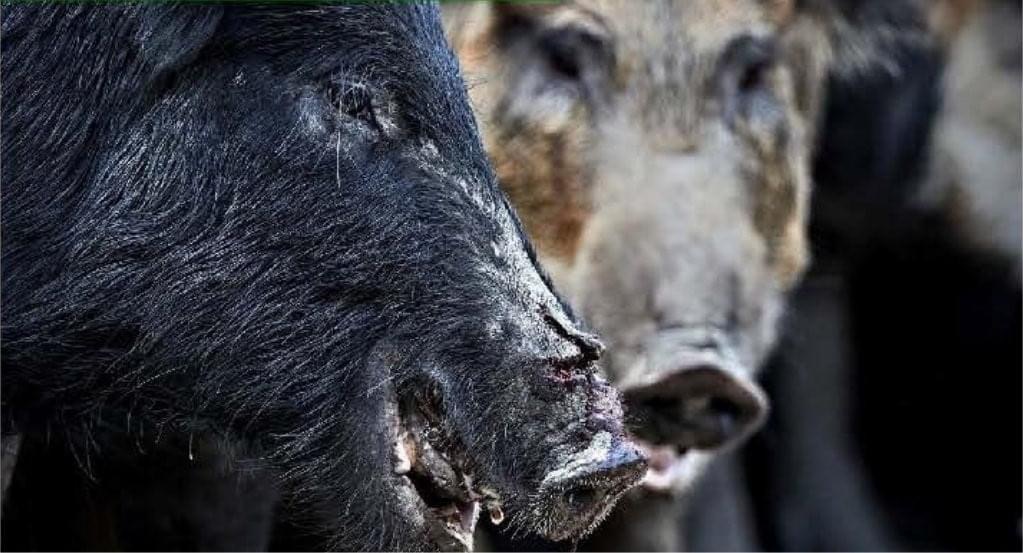 The Arkansas Department of Agriculture is pleased to report that 27,803 feral hogs have been removed from the state of Arkansas since January 2020 by members of the Arkansas Feral Hog Eradication Task Force.

The Feral Hog Eradication Task Force was initially created by the Arkansas Legislature during the 2017 general session and was directed to create a plan for the eradication of feral hogs in Arkansas. The Task Force is made up of 21 federal and state agencies and non-government organizations.

A list of Task Force members can be found at https://bit.ly/FeralHogTF.

The feral hog removal efforts over the past two years have assisted more than 650 individual private landowners and public properties across the state of Arkansas, including within the Buffalo River Watershed. Members of the Task Force have also hosted eight landowner workshops to raise awareness of the damages caused by feral hogs and available resources to assist with removal.

“The feral hog removals by the Task Force members reflect the continued collaboration and commitment of our county, state, and federal partners to address and minimize damages associated with feral hogs across the state,” said J.P. Fairhead, Feral Hog Eradication Program Coordinator. “The removals and the feedback received from landowners indicate that the efforts of Task Force members and landowners have led to population and damage reduction in areas where our county, state, and federal resources are allocated.”

The Department is dedicated to the development and implementation of policies and programs for Arkansas agriculture and forestry to keep its farmers and ranchers competitive in national and international markets while ensuring safe food, fiber, and forest products for the citizens of the state and nation.