The 7th Grade Hornets took to the streets and made their way to Tiger Country to play in the Mansfield Jamboree on Saturday, December 8th. The Hornets beat Union Christian Academy 22-14 and added their game against the Tigers to their win column. The Lady Hornets didn’t bring home a win from the Jamboree but they sure played with everything they had and proved that they will be a feisty team later in the season. 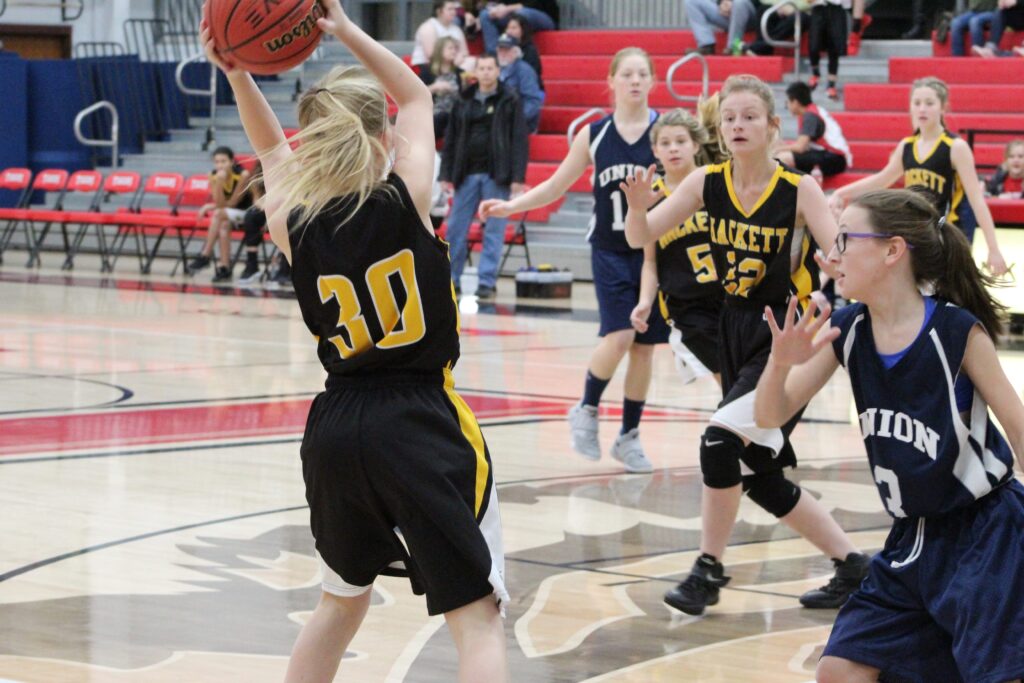 The Hackett Hornet boys team delivered quite the whoopin’ when they stepped onto the court for both of their games against the Tigers and the Eagles. From the starting tip-off to the final buzzer, the Hornets left their opponents in a trail of dust. 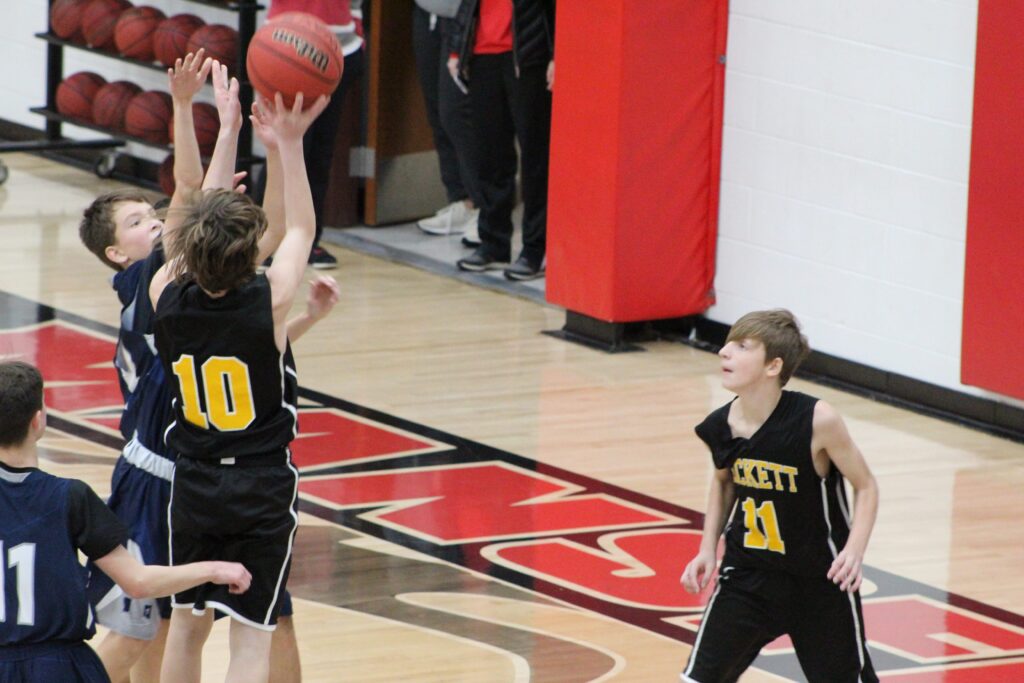 The 7th Grade Hornets will head to Mountainburg to play tonight, December 10th at 4:30 pm. 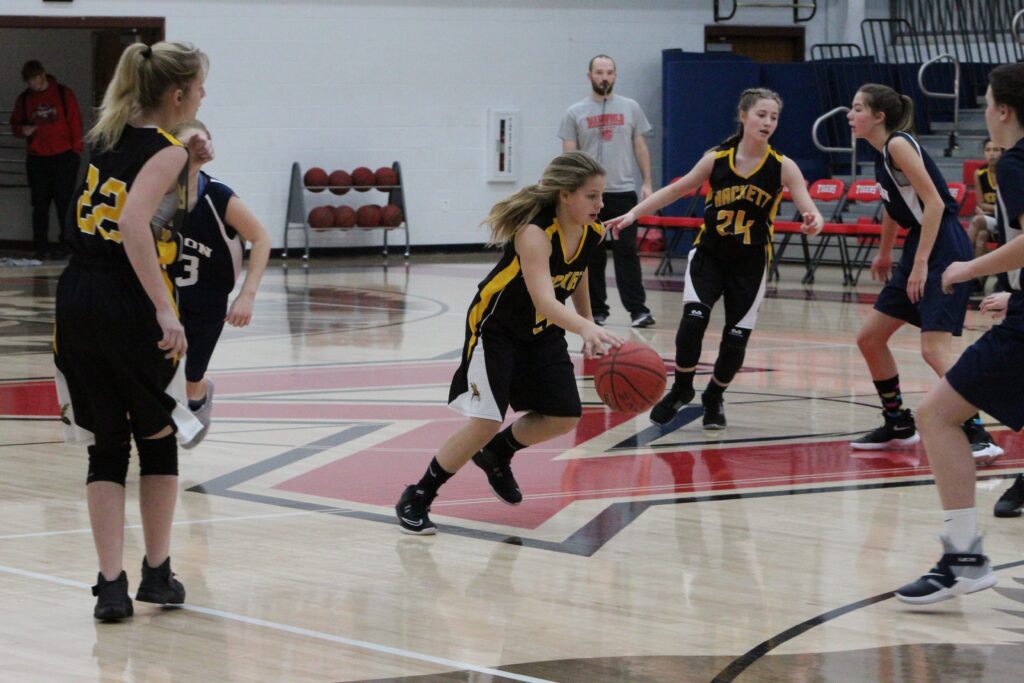