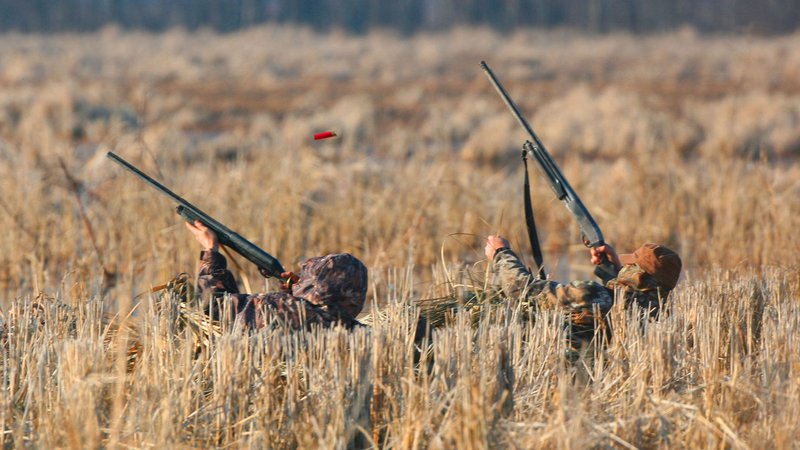 LITTLE ROCK — The Arkansas Game and Fish Commission is asking waterfowl hunters heading to the field this weekend to remain vigilant for any concentrations of sick or dead birds they find in the wild that may be the result of avian influenza. The risk of humans contracting the disease remains low, but hunters can help further minimize that risk by following a few simple precautions.

Hunters and wildlife watchers who observe concentrations of sick or dead birds should contact the AGFC’s wildlife health program with information about the species, number of birds affected and location at [email protected].

“Highly Pathogenic Avian Influenza has been confirmed in domestic poultry flocks this year as well as one wild bird in Arkansas,” Dr. Jenn Ballard, state wildlife veterinarian for the AGFC, said. “It also has been confirmed throughout the Mississippi Flyway, so it was just a matter of time before we found it here.”

According to Ballard, various low pathogenicity strains of influenza always circulate in wild bird populations. The particular variant known as Highly Pathogenic Avian Influenza causing recent headlines has much more potential to spread and has caused billions of dollars of damage to domestic poultry production in Asia, Europe and North America.

“HPAI was found in domestic birds in North America before, forcing producers to quarantine and eliminate flocks to prevent further spread, but it always fizzled out in wild birds,” Dr. Ballard said. “It now seems to have adapted to wild birds to a point that it is persisting. Dozens of species have been confirmed with thousands of birds dying.”

The risk for humans to contract HPAI is still very low, and cases where the disease has infected humans came from situations where working conditions caused people to be in close proximity to infected poultry.

As a general precaution, hunters should use good hygiene practices when handling, cleaning and preparing harvested waterfowl.

The more concerning risk associated with HPAI is its potential for spillover to domestic poultry.

Agricultural officials urge poultry producers to implement biosecurity measures around their flocks, especially during periods of waterfowl migration, but hunters who have contact with poultry should use extra caution. Avoid contact between poultry and wild birds or their parts. After handling waterfowl, change or clean clothing, shoes and other equipment before coming into contact with poultry, including commercial production facilities and backyard flocks.